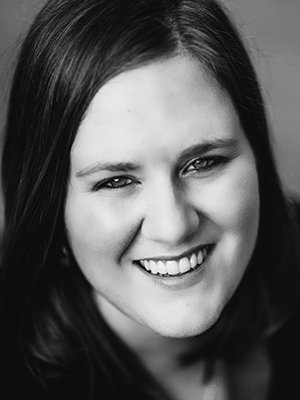 Ana Baida, a native of Texas, enjoys simultaneous careers as a higher education administrator and singer. Rarely listening to anyone who says “you can’t,” Ana decided to equally pursue both of her passions: education and choral singing. Ana resides in Atlanta, Georgia, where she serves as the Executive Director of Transition Support and Career Development at Kennesaw State University, overseeing the university’s Orientation and Career Services functions. When not fulfilling her full-time responsibilities at Kennesaw State, she is delighted to sing with Conspirare and the Kinnara Ensemble. She is also a staff soloist and section leader at the First Presbyterian Church of Atlanta and sings intermittently with various other groups.