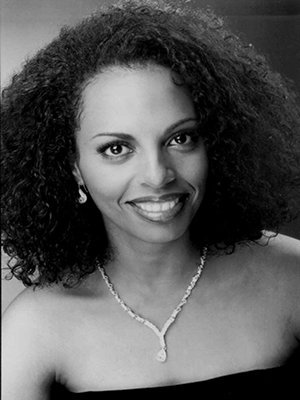 Awet has performed with ensembles like the Boston Symphony, San Francisco Symphony, Los Angeles Philharmonic, the Knights at the Tanglewood and BRIC Festivals, the Sebastians Chamber Ensemble, and in concert halls including Carnegie Hall and the Kennedy Center, and festivals including the Tanglewood, Ravinia, and Aldeburgh Festivals.

Although she enjoys a wide range of repertoire, Awet is associated especially with sacred music. Her affinity for eighteenth-century sacred music has been featured in concerts with the Bach Collegium Japan, the Handel and Haydn Society, and the Colorado Bach Ensemble, and with symphony orchestras across North America, including Charleston, Pittsburgh, and Orlando. She has also premiered works of spiritual and religious significance, including Bernard Gilmore’s Journey to Freedom and Two Songs from Torah.
One of Awet’s most cherished musical experiences was performing at a reenactment of the South African Truth and Reconciliation Commission in 2014, at the invitation of Archbishop Emeritus Desmond Tutu, and later singing at St. George’s Anglican Cathedral in Cape Town.

A writer and theologian as well as a musician, Awet holds degrees from Harvard, Yale, UC Irvine, and the University of Notre Dame. She currently serves as Associate Dean for Marquand Chapel and Lecturer in Theology at Yale Divinity School and the Institute of Sacred Music. For more information, visit www.awetandemicael.com and https://independent.academia.edu/AwetAndemicael.