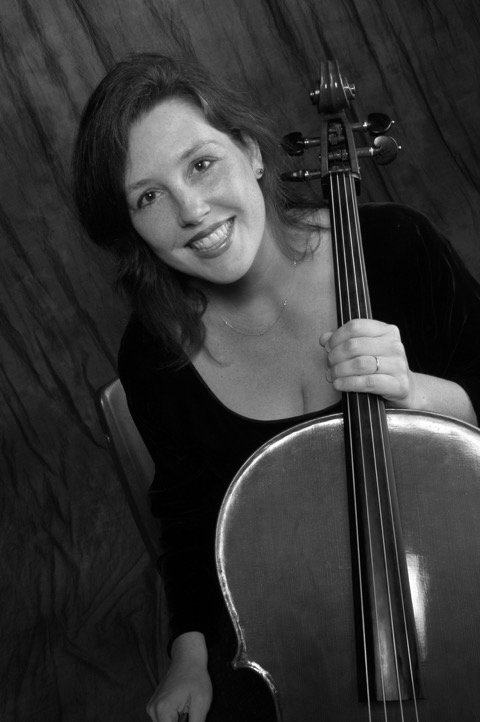 Barbara George is a cellist with the San Antonio Symphony and the the Pearl Trio. Before coming to Texas she was principal cellist of the Orlando Philharmonic and a member of the Orlando Philharmonic String Quartet. She was cello professor at the University of Florida Gainesville and the University of Central Florida. Prior to her principal position she was a member of the Los Angeles Chamber Orchestra and also performed, recorded and toured with the Los Angeles Philharmonic, the Hollywood Bowl Orchestra, the Los Angeles Opera Orchestra and the Lyric Arts Chamber Ensemble. As a studio musician she recorded many motion picture soundtracks, commercials and record albums. Barbara was awarded a Master of Music degree from the University of California at Los Angeles as a student of Ronald Leonard and a Bachelor of Music degree from the Cleveland Institute of Music as student of Stephen Geber. She has performed at the San Luis Obispo Mozart Festival, the Spoleto Italy Festival, the Sarasota Music Festival, the Mainly Mozart Festival, the Victoria Bach Festival and the Austin Chamber Music Center Festival. Last year Barbara released a solo album, Femme, of all women composers with pianist Jim James.