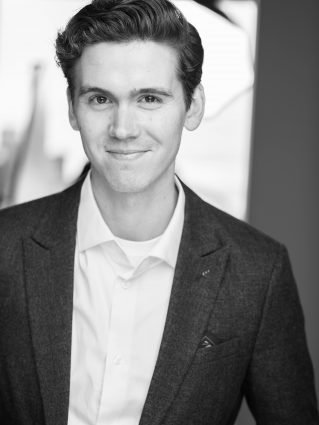 Brendan Jacob Smith is a singer, actor and songwriter from Brooklyn, New York. He’s a recent graduate of Ithaca College, where he studied music and theater. Brendan was recently seen on America’s Got Talent with his vocal trio, T.3. Composed of three tenors, T.3 gained a following on TikTok by posting covers throughout the pandemic. He was also recently a part of the national tour of The Simon and Garfunkel Story, where he played Art Garfunkel. Brendan was first introduced to Conspirare at Ithaca College, where he studied under tenor Dann Coakwell, a long time member of Conspirare. Brendan couldn’t be more thrilled to get the opportunity to perform with Conspirare, and is forever grateful to Dann for introducing him to such an amazing group.