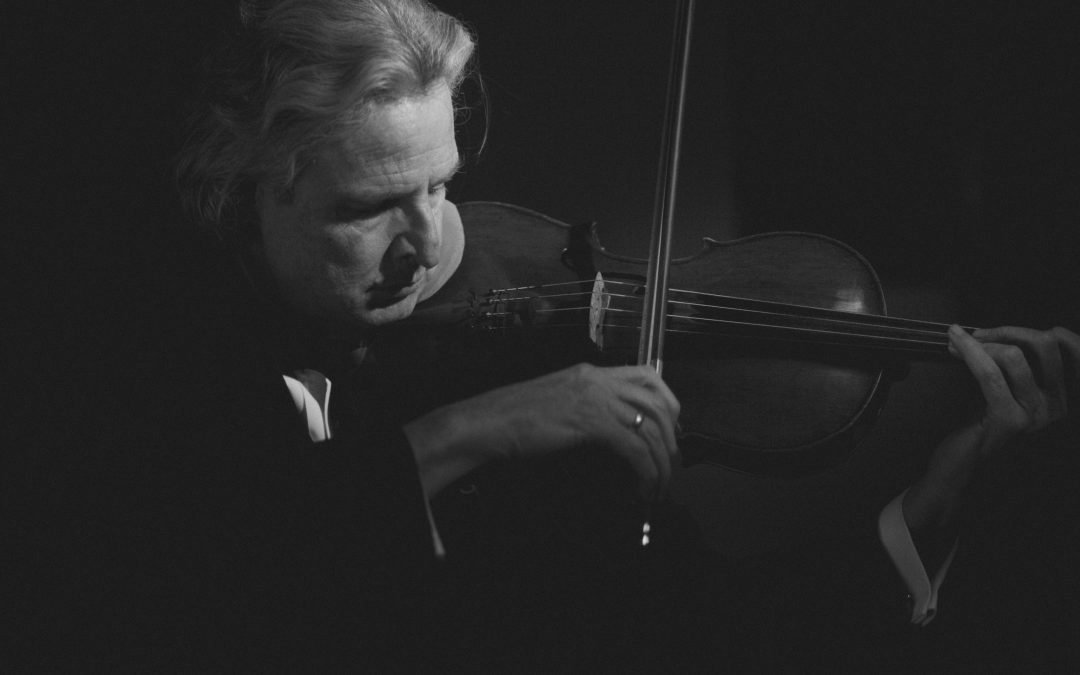 Bruce Williams began his professional career at age fifteen and four years later won a position with the Fort Worth Symphony. In 1983, he won the principal violist position with the Haifa Symphony Orchestra in Israel and was also a member of the Haifa Clarinet Trio, performing throughout Israel and Europe. Upon his return to the U.S., he accepted the assistant principal violist position with The Orchestra of Santa Fe and he began concertizing throughout the U.S. as a member of the Allegro Chamber Trio. The Trio was featured on National Public Radio’s Performance Today and recorded on Centaur records as The Meisenbach/Golden Duo. Bruce became principal of the Austin Symphony Orchestra (ASO) in 2000 and is a two-time finalist for the Austin Critics Table Outstanding Instrumentalist. In 2003, he won the award for his performance of Hector Berlioz’ Harold in Italy with the ASO.

Bruce is the manager, as well as a founding member, of the Artisan Quartet (AQ). The Artisans performed at Carnegie Hall in 2012 presented by MidAmerica Productions, and presently they serve as Quartet in Residence with the Mozart Festival Texas in San Antonio and the Texas Bach Festival in Georgetown where Bruce is the Director of Chamber Music. The AQ is also in residence at the Mason Chamber Music Festival in Mason, Texas where he is the founder and Artistic Director.

Bruce enjoys a multi-faceted career and has shared the stage with world class performers such as Yo-Yo Ma, Luciano Pavarotti, Andrea Bocelli, Stevie Wonder, Ray Charles, Doc Severinsen, Garth Brooks, Ray Price, Cristopher Cross, and The Moody Blues. He performs regularly with the Cactus Pear Music Festival in San Antonio and has been principal violist with the Victoria Bach Festival for over 30 years. He has recorded on Harmonia Mundi with the Grammy Award winning choral group Conspirare, under the artistic direction of Craig Hella Johnson.