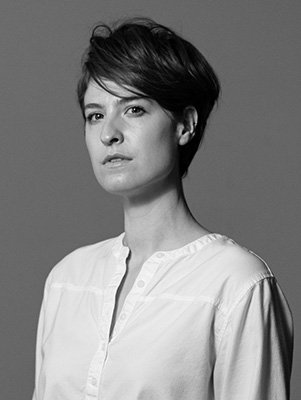 With spirit and sensitivity, soprano Chelsea Helm brings a versatile voice to the concert stage. An active choral artist, Ms. Helm appears regularly with Seraphic Fire, the Santa Fe Desert Chorale, True Concord Voices & Orchestra, and Conspirare, with whom she was nominated for a 2020 Best Choral Album GRAMMY® award for The Hope of Loving.

With a special affinity for new music, Ms. Helm has created several roles in chamber works for live theatrical and digital mediums. She was featured in Houston Grand Opera’s NOW, Episode 2 from their Star-Cross’d series of short-form operatic films. She also created the title role in Lolly Willowes, a contemporary chamber musical that premiered at MATCH Houston in 2019.