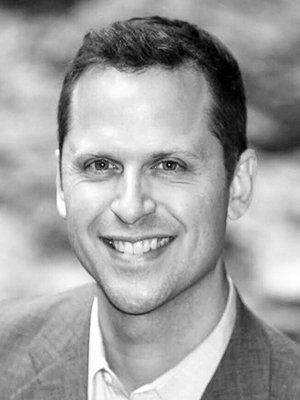 Dann Coakwell, tenor, has performed as a soloist across Europe, Japan, and throughout the Americas, under renowned conductors such as Helmuth Rilling, Masaaki Suzuki, Monica Huggett, William Christie, María Guinand, Nicholas McGegan, Matthew Halls, Craig Hella Johnson, Julian Wachner, and the late John Scott. He can be heard as a soloist on the Grammy-winning album The Sacred Spirit of Russia (Harmonia Mundi 2014), Grammy-nominated Hope of Loving (Delos 2019), and Considering Matthew Shepard (Harmonia Mundi 2016). He also appeared in the role of Jibreel on the critically praised world premiere of composer Mohammed Fairouz’s Zabur (Naxos 2016), with the Indianapolis Symphonic Choir and Orchestra.

Specializing in the Evangelist and tenor roles of J.S. Bach, Coakwell has performed numerous productions of all of Bach’s major oratorios — St. Matthew Passion, St. John Passion, Christmas Oratorio, and Mass in B-Minor — as well as many of Bach’s cantatas. An enthusiast of Benjamin Britten, Coakwell has appeared in multiple productions of Britten’s Canticles, Serenade for Tenor, Horn, and Strings, and St. Nicolas. Among the most prominent solo and titular roles of other frequently performed composers include Handel’s Samson, Judas Maccabaeus, Israel in Egypt, Alexander’s Feast, and Messiah; Haydn’s Creation; Mozart Requiem and Mass in c (Levin and Süssmayr completions); Mendelssohn’s Elijah; and Beethoven’s Missa Solemnis.

Dr. Coakwell serves on the voice faculty at Ithaca College, he has appeared around the US and internationally as a guest teaching artist. He holds an Artist Diploma in Vocal Performance from Yale University, a DMA and MM from Texas Tech University, and a BM from the University of Texas at Austin.