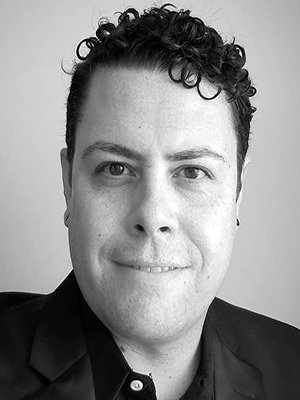 DAVID KURTENBACH RIVERA, tenor, described in “warm and intimate” performances as having a “voice “lined with silver,” (Classical Voice) enjoys an active ensemble and solo career, specializing in early music.

Also an experienced conductor, David served as Chorus Master and Assistant Conductor at Opera San Jose and Festival Opera, as well as preparing and conducting symphony choruses across the country. As a teacher and lecturer, he taught master classes in voice, choral conducting, and vocal accompanying at Oberlin Conservatory and San Francisco Choral Society. For nine years, has was appointed Instructor of Voice and Music Theory at Grace Cathedral in San Francisco, serving as chief music educator for boy choristers and clergy. Exploring a ministry to sacred music, he often served as Conductor, Organist, Cantor, or Officiant for Cathedral services, including conducting a choir of 220 voices for the Presiding Bishop of the Episcopal Church.

David is a member of Beyond Artists, a coalition of musicians who donate a portion of their concert fees to organizations they care about. His performances support the Matthew Shepard Foundation and the San Francisco AIDS Foundation. More information can be found at beyondartists.org.