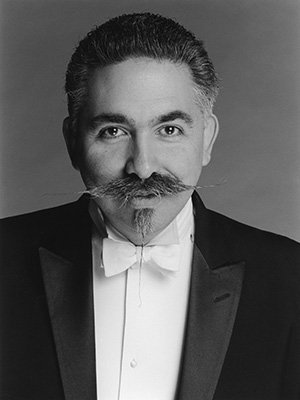 Eric Alatorre is the Bass best associated with Chanticleer, where he was a member for nearly 30 years, and is well known for his deep and rich voice. During his tenure with Chanticleer he saw the ensemble grow from a group known best in the United States to an internationally acclaimed ensemble. He has performed in many of the world’s major concert venues on 6 continents, and made nearly 60 recordings which have garnered 3 Grammy awards. Since then he continues to be engaged with many exceptional groups such as Seraphic Fire, Skylark, and Conspirare.