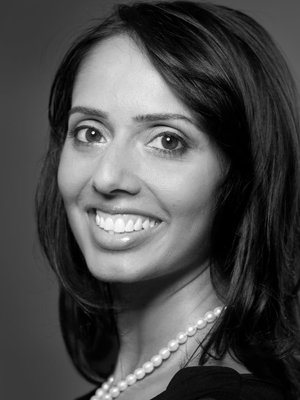 Gitanjali Mathur, soprano, is hailed as having “skyrocketing coloratura” (South Florida Classical Review), a “fluid voice… impressive dexterity” (The Austin Chronicle), a ”piercingly clear soprano” (Austin360.com) and as being a “natural and convincing comedic actress” (Austin360.com). Gitanjali completed her higher studies in voice performance at Indiana University, Bloomington, along with minors in mathematics and computer science. She then moved to Austin, Texas where she is a full-time member of Conspirare and on several of their Grammy®-nominated recordings conducted by Craig Hella Johnson. Gitanjali is part of the eclectic group Convergence (winner of the Austin Critics’ Table Awards Best Ensemble Category 2013) and the early music groups Ensemble viii and Texas Early Music Project, all based out of Austin. In May 2009, 2010, and 2013 she had the honor of being nominated in the Best Singer category for the Austin Critics’ Table Awards. She has performed in France, Italy, Germany, and Denmark as a soloist and a chorister. She sings and records regularly with Seraphic Fire and is featured on their Grammy®-nominated CD A Seraphic Fire Christmas. Most recently, Gitanjali has sung the role of Serpina in Pergolesi’s La Serva Padrona, the role of Gabriel in The Creation by Haydn, Mozart’s Exsultate, Jubilate, the role of the Witch in Purcell’s Dido and Aeneas, has made her solo Carnegie Hall debut with Helmuth Rilling in J.S. Bach’s St. Matthew Passion in 2007, and has sung in the Oregon Bach Festival and Santa Fe Desert Chorale. In the 2013/2014 season she was honored to sing the solos for Handel’s Messiah with the Austin Symphony Orchestra and to perform the role of Venus in John Blow’s delightful baroque opera Venus and Adonis with the Austin Vocal Arts Ensemble. Gitanjali will be debuting with the Tucson Chamber Artists this season. She teaches voice lessons privately at her home in Austin.