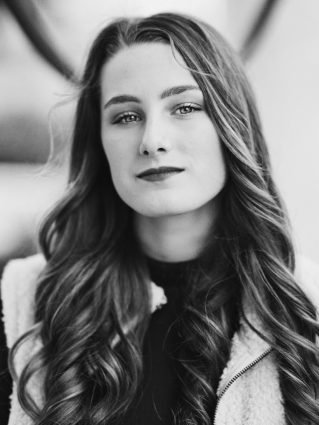 Soprano, Hailey Arnold, is just now starting her career and will receive her bachelor’s degree in Music in 2024. However she is excited to be apart of Conspirare. This will be her first time in Conspirare and she is very honored to have this opportunity. Hailey has accomplished being in the All-State Choir her Junior and Senior year of high school, and has received the highest ratings on all of her solo and ensemble competitions. Hailey is a Music Major at Texas State and is in the Chorale choir and performed Considering Matthew Shepard by Craig Hella Johnson with the solo “We Tell Each Other Stories”. Hailey previously transferred from West Texas A&M where she was involved in Chorale and Chamber singers. While at West Texas A&M, she also had the opportunity to play the role of Pamina in The Magic Flute.