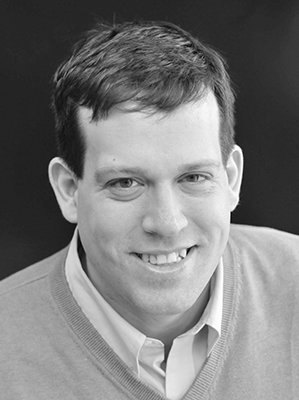 Dr. Jason Thoms is the Director of Choral Activities at Bismarck State College, and the Founder and Artistic Director of Dakota Pro Musica. He has held Choral positions at Mississippi University for Women, Concordia College New York, and Long Island University as well as served as Music Directors at many churches across the country. While the Director of Choral Activities at Concordia College New York, he embarked on 15 tours, both domestic and international. He conducted the Concordia Choirs in nearly 400 performances across 49 States, 2 Canadian Provinces, Italy and Germany.

Dr. Thoms is in high demand as a professional chorister and soloist, and is most frequently found performing music of the Orthodox Christian choral tradition as an octavist. Dr. Thoms sang the role of the Deacon in the premiere performance and 2022 Grammy-nominated recording of Benedict Sheehan’s “Liturgy of St. John Chrysostom” with the St. Tikhon Choir. Dr. Thoms has been a member of a number of professional choirs across the country including the Santa Fe Desert Chorale, South Dakota Chorale, Saint Tikhon Choir, Kinnara, Spire Ensemble, and Clarion Choir. Jason is particularly excited to be joining Conspirare for the first time, especially since Maestro Johnson was his choir director at Lutheran Summer Music Camp in the summers of ’90-’92.