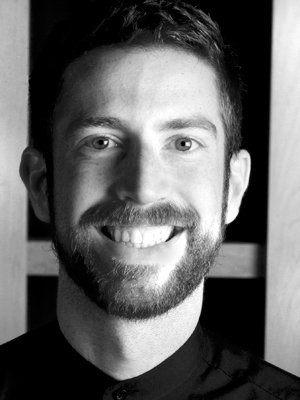 John Proft graduated from University of North Texas where he studied voice and served as section leader with A Cappella Choir and Collegium Singers, with which he performed at the Boston and Berkeley Early Music Festivals, MoUNTain Music Institute, and recorded the Biber Requiem. He also sang under Ton Koopman in two Carnegie Hall workshops specializing in Bach and Handel choral works, and with several professional choirs in the Dallas/Fort Worth metroplex. Now based in Boston, he performs with the Handel and Haydn Society, Boston Baroque, Exsultemus, Schola Cantorum of Boston, Seraphic Fire, and Santa Fe Desert Chorale.