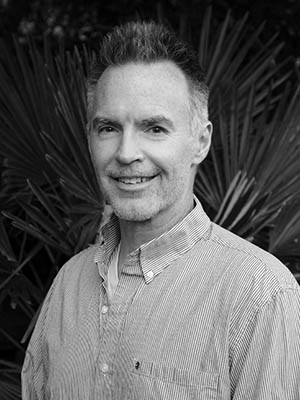 American tenor Jos Milton maintains a vigorous schedule, spanning a vast array of repertoire and performance mediums.  Recent performing credits include the role of Little Bat in Carlisle Floyd’s Susannah with Louisiana Opera, tenor soloist in Handel’s Messiah with the Mississippi Chorus, and tenor soloist for the Classical Music Festival in Eisenstadt, Austria.  His experience as a professional chorister includes a multitude of diverse programs with such prestigious groups as the Carmel Bach Festival Chorale and the Grammy® award-winning ensemble, Conspirare.

“Nothing quite equals the special pleasures derived from a recording that is truly fresh in its musical offerings or approach. Southerly is such a recording.…This was clearly a labor of love, executed with a relentless attention to the smallest detail, and the result is one of the most enthralling art song releases of the last twenty years…Milton’s singing is unfailingly beautiful throughout all the songs…” (Journal of Singing)

“Jos Milton has put together a very fine program of songs by living composers that reflect aspects of southern life and culture…Milton’s singing is exemplary. His voice is luminous and his diction exceptionally clear.”  (American Record Guide)