Welcome to the Margaret Bonds: Credo! To view the video below in full screen, press the red play button, then click the square on the bottom right-hand side of the video. You can also use this link: https://youtu.be/6nU-rWPWQw0.

Please note: if you are watching on AppleTV or YouTube TV, you will need a second device to participate in the chat. More viewing tips are available below.

If we can provide assistance before or during the event, please email us at info@conspirare.org.

I Would Like to Make a Gift to Support Conspirare

Tips for the best viewing experience

Please click the link below that applies to you to get tips for the best viewing experience. Our Ambassador team will be available in the chat during the concert to answer questions or help as needed. 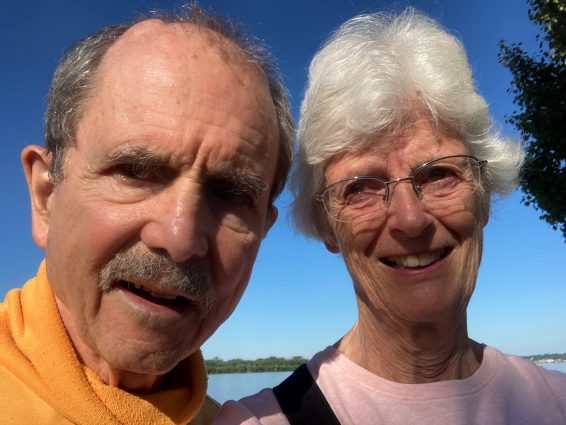 We have been volunteering for Conspirare for about 15 years after being introduced by a friend. We were immediately impressed by the beauty and innovative mixing of musical genres, as well as the imaginative interplay of voices that Craig Hella Johnson creates. We find ushering a great way to meet interesting fellow ambassadors as well as a chance to savor the choral works presented by Conspirare. In addition to ushering we have sold CDs, made thank you calls to donors, helped in the office and storage sheds, and assisted in setting up the Long Center for the Christmas concert. Other than Conspirare, we spend our time pursuing various interests: music for Veryan, languages for Greg, and camping and book groups for us both.  We enjoy travelling, having met in Africa and lived and worked overseas. 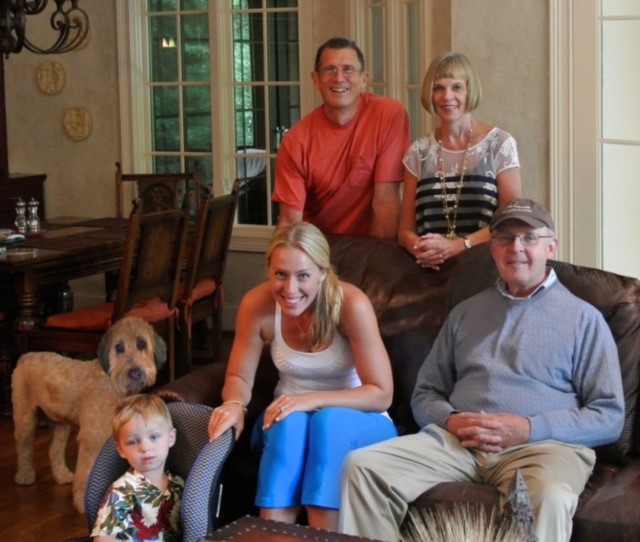 Joel Brauer: Inspiring a Legacy of Inspiration, Unity and Abiding Love Through Music

​Joel Brauer enriched and blessed the lives of those who knew him.  As a fifth-generation pastor, Joel Brauer followed the family calling with a ministry that focused on compassion, forgiveness, and love. When Joel passed away recently, his family created a fund in his honor to enable Conspirare to create new choral works that reflect the values they share. In this way, they hope his legacy of acceptance, love, and community continues through new choral works that express the beauty and potential of our world.

One of Mary’s favorite memories of her brother was the summer of 1970 when she toured Europe singing with the St. Olaf Choir and Joel, a post graduate student at Cambridge, was able to come along.  He attended every concert, “persuading” her to press his sport coat each evening and providing nightly unsolicited performance critiques.

“Joel believed in the power of music to move people,” Mary recalls. “He particularly understood the potential of combining text with music as transformative in nature. Choral music brings Joel’s memory to life for me.”

A favorite memory Mary Delk and Sarah Brauer, Joel’s daughter, share is when he visited Austin in 2016 to see Sarah sing in Conspirare’s world premiere of Considering Matthew Shepard.

Sarah recalls of her father: “He was a good listener. I’d tell him about the spiritual discoveries I was having as I sang that work,” she says. Once he told her: “Singing is your ministry. What you’re preaching through your voice is love.”

“Joel was vibrant and fully engaged in the presence of another,” Mary adds, “and he had a deep appreciation of beauty.”  Audiences will benefit greatly from the new music that Conspirare will bring to life thanks to Joel’s family’s thoughtful generosity.