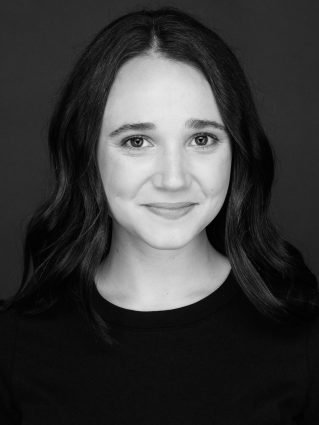 Maura Tuffy is a soprano and conductor based in Los Angeles. She has sung as a soloist under the batons of prominent conductors such as Masaaki Suzuki, Gabriel Crouch, André Thomas, and David Hill — with ensembles such as the Yale Choral Artists, Yale Schola Cantorum, USC Thornton Chamber Singers, and USC Thornton Wind Ensemble. During her graduate studies, she served as the Principal Assistant Conductor for the Yale Camerata and guest conductor for the New Music New Haven series.

A fierce advocate for interdisciplinary art, Maura’s work lives at the intersection of choral music and other mediums. Past projects include collaborations with choreographers from Ballet Hispánico and Ballet of Difference Am Schauspiel Köln, as well as the National Orchestral Institute.