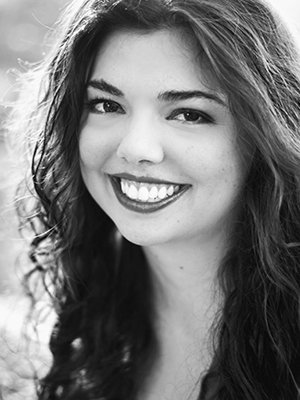 Other career highlights include performing with 50 Cent in a surprise appearance at Radio City Music Hall, celebrating the premier of the Starz Network’s hit show Power; background vocals for the Netflix show The Get Down (seasons 1 and 2); and the stadium tour of Star Wars in Concert, featuring the original C3PO, Anthony Daniels. She can also be heard on Du Yun’s Angel’s Bone, which won the 2017 Pulitzer Prize in Music.