Reflections on The Singing Guitar

As When the Guitar begins, we hear single notes—medium to low to high and back again—measured, clear, a pattern.  Our sensory imagination feels the pressure and release of fingers plucking strings. A cloud of sound moves in, as if on a warm breeze, and we intuit a chorus of voices, barely words, wafting above the guitar. Saying “guitar.” The word, the instrument, its sound, its player, the singers who say the word: Layers. Sculptural dimension. Colors interweave. A poem. It builds, until soloists step forward with their lilting cries, female, then male, notes bending, sliding, fluttering in some kind of air. A braid of guitar, song, cry. Song magnifies, a blanket of aspiration, soft, soaring, a multitude, with reverent strings.  Cries return, soulful, nimble.  All parts respected, supported, resolved: Voices woven by strings.

Reena Esmail, composer of When the Guitar, speaks of “…finding tender, warm, deeply resonant spaces within ourselves…” as the aim of her music, and I take that as the goal of this entire, exquisite recording, The Singing Guitar.  Placed in dialogue, the guitar and the human voice find reflection—both instruments of vibration, tuned through refinement, boundlessly expressive, magnified a hundredfold by collaboration with others.  As vessels we are similar—the curves and recesses, the mutual responsiveness—indeed, it’s hard not to see a human torso in the body of a guitar, or the guitar player’s tenderness in cradling his or her instrument—a pietà? Across time, musical genre, and cultural tradition, the guitar serves the keen expression of human joy, arousal, love, and lament. Choruses of voices and guitars, partnered here, exult in reciprocal affirmation and surrender.

Resonating from this place of collective wisdom and trust, The Singing Guitar is an album of stories, especially women’s stories, and women’s voices—as composer, writer, singer, guitarist—soar deep and wide, in a company of excellence.  Within these four unique ensembles, we receive the talents of Nobel Laureates, Fulbright Scholars, Grammy winners, mystics and mavericks—a typical Conspirare mélange of mastery and commonality, assembled to transport us beyond our selves to a shared space of openheartedness.  Oh, how desperately we want to create that now!

This music—crafted by so many hands and voices, and yielding to interpretation by composers, conductor, performers, listeners all—this recording meets each of us where we are.  Can it inspire and activate us, too? In the aftermath of hard-won histories like those mused upon here, can we access the wonder of “how little” we are, the grace of “weird beauty”? Inspired by brave protagonists coming to terms with profound challenges, this music offers models of resilience: “I shall be beautiful while the earth lasts.”  “I live in the hope of meeting.” Exquisite, impossible, bittersweet.  Deep exhale. 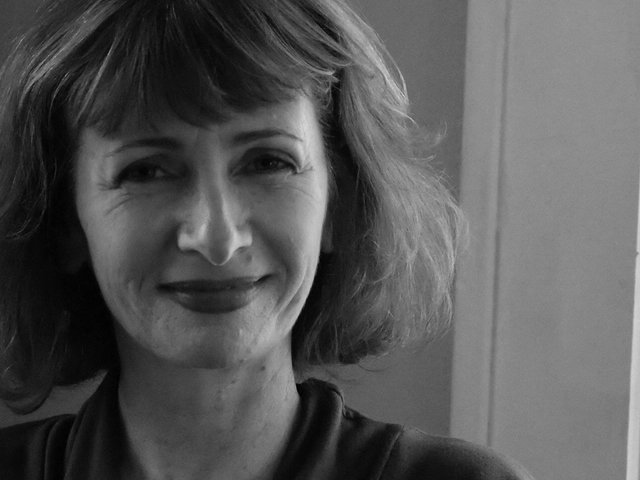 Annette DiMeo Carlozzi is a writer, lifelong curator of contemporary art, and a longtime Conspirare listener, thanks to her husband, Dan Bullock. Her life adventures include a career-inspiring George Clinton and Funkadelic/The Last Poets concert when she was sixteen, commissioning Siah Armajani to create the first artist-designed Olympic Cauldron for the 1996 Olympic Games, and raising a son who has built an ethical creative practice as an indie wrestler.