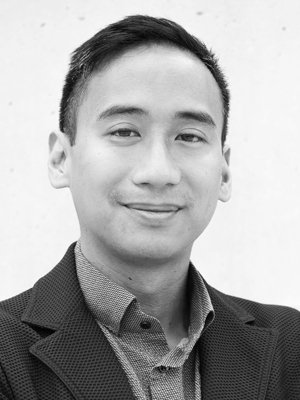 After attending New England Conservatory of Music and Boston University, Rick Gabrillo completed master’s degrees in choral music education and choral conducting at University of Texas-Austin under Craig Hella Johnson. Rick is Manager of Conspirare Youth Choirs, Assistant Conductor for Conspirare, and Director of the Traditional Choir at St. Louis Catholic Church in Austin. Active in choral music education throughout Texas, he is in frequent demand as an adjudicator and clinician. Rick has performed on Conspirare’s Grammy®-nominated albums and has been an active member of the ensemble since 1994.