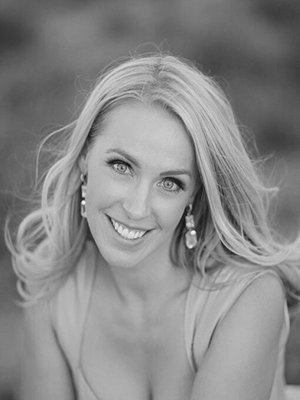 Sarah Brauer, mezzo-soprano, enjoys a varied career of opera, oratorio, choral and recital performance. Sarah earned her Master of Music degree from Rice University after completing her Bachelor of Music degree from the University of Southern California. Sarah has appeared with the Santa Fe Opera, Santa Fe Symphony, New Mexico Philharmonic, Oregon Bach Festival, Houston Bach Society, Aspen Music Festival and the Salem Chamber Orchestra, among others. Recent solo engagements include mezzo soprano soloist for the concert-drama Defiant Requiem: Verdi at Terezín with the University of New Mexico, created and conducted by Murry Sidlin, Mozart’s Requiem and Bach’s Magnificat with the New Mexico Philharmonic, Vivaldi’s Gloria, and Dido in Purcell’s Dido and Aeneas with the Santa Fe Symphony.