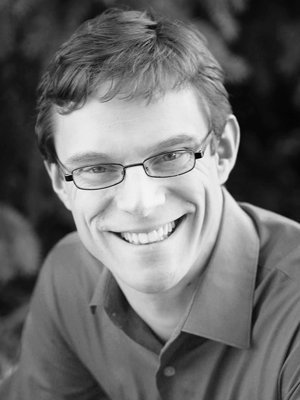 Steven Soph, tenor, performs as a soloist and chamber musician throughout the United States. 2013 marked his Cleveland Symphony solo debut under Ton Koopman in an all-Handel program in Severance Hall. Recent highlights include: Evangelist in Bach’s St. John Passion with Chicago Chorale, arias in Bach’s St. Matthew Passion with Voices of Ascension, NYC, as well as with the Colorado Bach Ensemble, and Young American Artist performances with the City Choir of Washington D.C. Steven performs with Seraphic Fire, Conspirare, Yale Choral Artists, Musica Sacra, Tuscon Chamber Artists, Cut Circle, Spire, and Sounding Light. He is a graduate of the University of North Texas and Yale School of Music.